London based MC Skepta shares the first single titled “Bullet From A Gun” ahead of his latest project.

The new track is produced by Skepta himself, along side Ragz Originale. It follows going into a number if different subjects like super models, the relationship he has with his father, and his baby daughter.

“Ignorance Is Bliss” will be Skepta’s first album to be released in three years, after his most recent album, Konnichiwa, was released back in 2016. When asked about his upcoming fifth album, Skepta had this to say, “the internet is making everything and everyone politically correct, but that takes away the artistry. Ignorance Is Bliss deals with the yin yang of life. True Skepta, saying it exactly how it is.”

Ignorance Is Bliss is set to release on May 31.

You can stream Bullet From A Gun below: 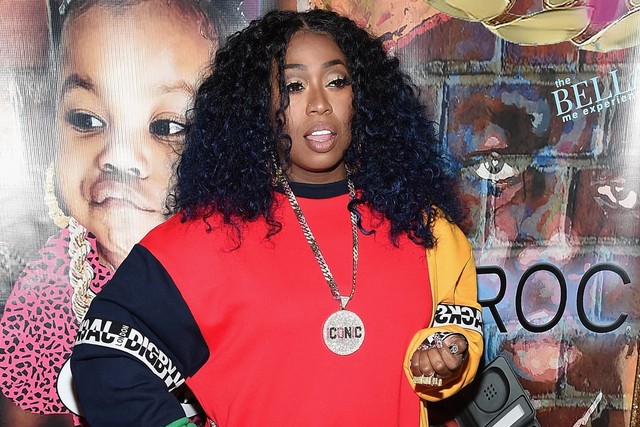 Hip-hop legend Missy Elliot took to Instagram to announce the upcoming LP that she’s been working on since last year.

“I just finished a long project I been working on since last year & this my mood ‘Keep On Movin’ I’m bout to show yall I’m on some next ish,” she wrote. You can view the post below:

#MissyElliott announced that she has been working on a new album since last year and it’s done.

Missy teased her fans about the project after posting footage of her reunion with fellow music icon Timbaland. Apparently, the two have been collaborating on her upcoming project soon to be released.

She’s also mentioned on Monday through Twitter that “It has been a very intense no sleep 5 weeks working on this since last year. I been sick on and off from weather change and this pollen has been kicking my ass but it will be all worth it! I’m excited.” You can view the comment below:

Thank God I just finished a big project today & it has been a very intense no sleep 5 weeks working on this since last year. I been sick on and off from weather change and this pollen has been kicking my ass but it will be all worth it! Im EXCITED🙌🏾 pic.twitter.com/kpo5DzBGC2

Missy’s last full length album released was “The Cookbook” back in 2005, but that hasn’t halted her influence to the game and how much she has accomplished during her career. Earlier this year in January, Missy made history by becoming the first woman rapper to be inducted into the Songwriters Hall of Fame. She is the third rapper to be inducted.

The Hall of Fame’s 50th Annual Induction and Awards Dinner is scheduled for June 13 in New York. 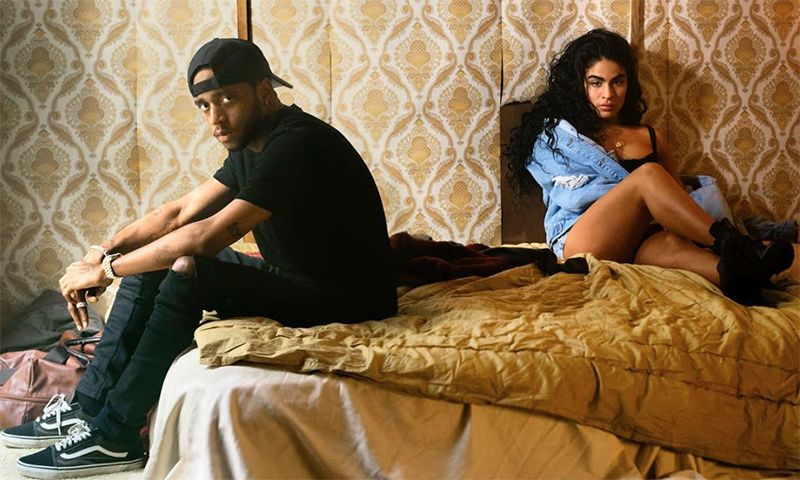 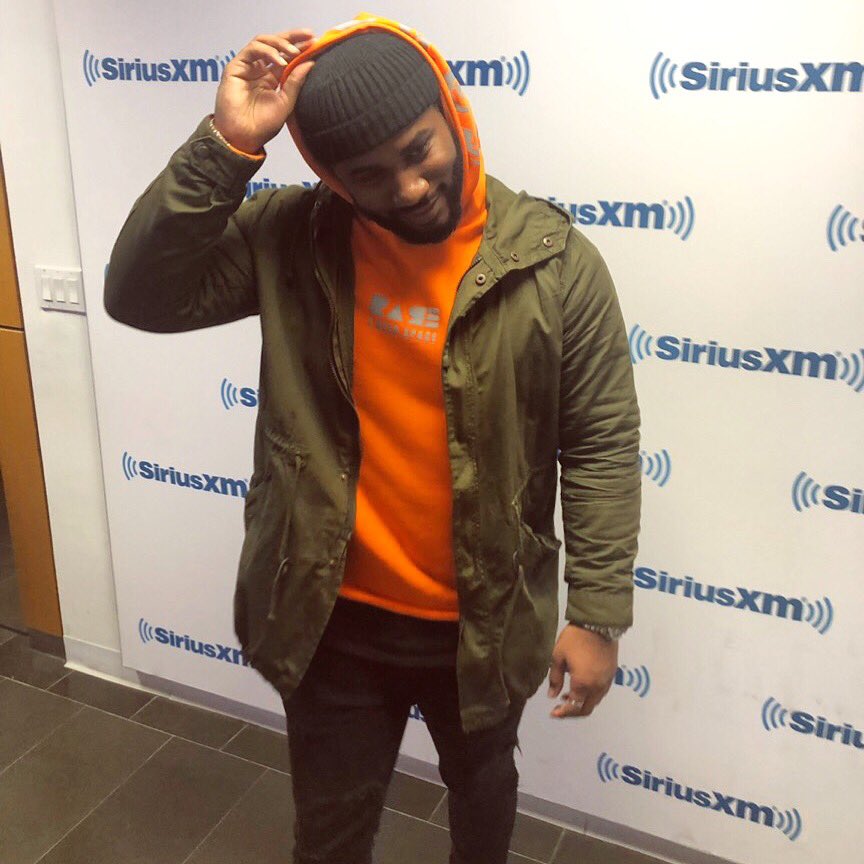 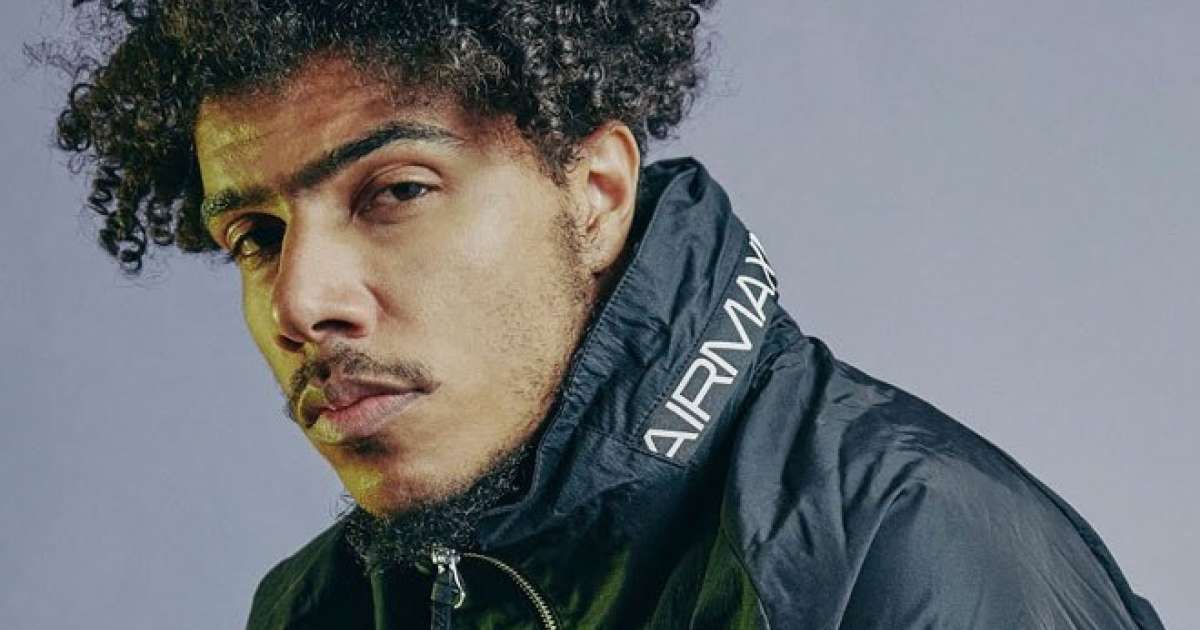 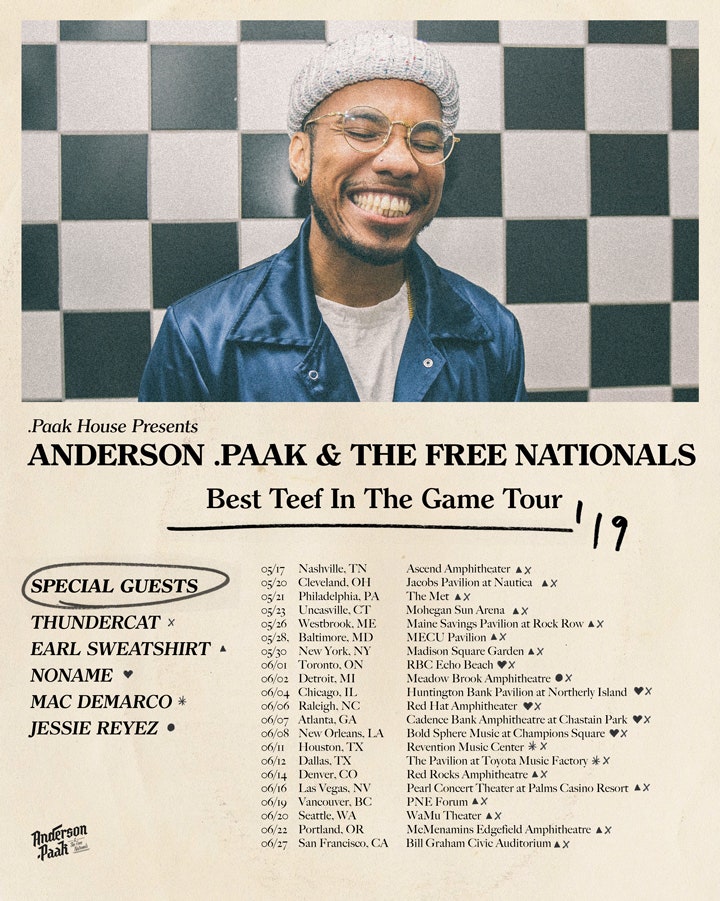