The wait has been crucial, but the time is finally here, well, almost at least.

It was on March 23rd when Gorillaz announced their new album to be released through Parlophone and Warner Bros. on the band’s official Instagram. Ever since then, material has been dropped. Maybe to keep the public satisfied, but what it’s really done is make everyone anticipate “Humanz” even more.

Singles from the album have been released over the course of a few weeks with features like D.R.A.M. and Vince Staples on “Andromeda” and “Ascension“. “Saturnz Barz” ft. Popcaan and “We Got The Power” ft. Jehnny Beth sum up all four tracks that were released on March 23rd along with the Instagram post.

Other tracks that are already out for pre-order on iTunes are “Let Me Out” ft. Pusha T & Mavis Staples, as of April 6th; “The Apprentice” ft. Rag ‘n’ Bone Man, Zebra Katz & RAY BLK released today; and “Hallelujah Money” ft. Benjamin Clementine which was released back in January with an official video.

The biggest so far is the announcement of their North American Tour. Taking place in July through October with shows in Boston, Washington, Toronto, Los Angeles, and many more. Big names from their album are expected to make guest appearances in different cities as well.

Once again, “Humanz” is expected to be released this coming Friday on April 28th. Hope you’re as excited as I am.

You can now pre-order the Deluxe Edition through iTunes!

The first lineup for Riot Fest 2017 has been revealed!

The Windy City festival will be following up after Coachella’s complete domination over California. Returning acts like Wu-Tang Clan, Queens of the Stone Age, Action Bronson, Vic Mensa, M.I.A., and many others are scheduled to perform at the three-day takeover.

Riot Fest 2017 will be held September 15th through the 17th at Douglas Park in Chicago, Illinois. 25 more bands are expected to be listed on the lineup as well. According to HYPEBEAST, official announcements for who they will be have yet to be heard.

You can pick up tickets through Ticketfly. 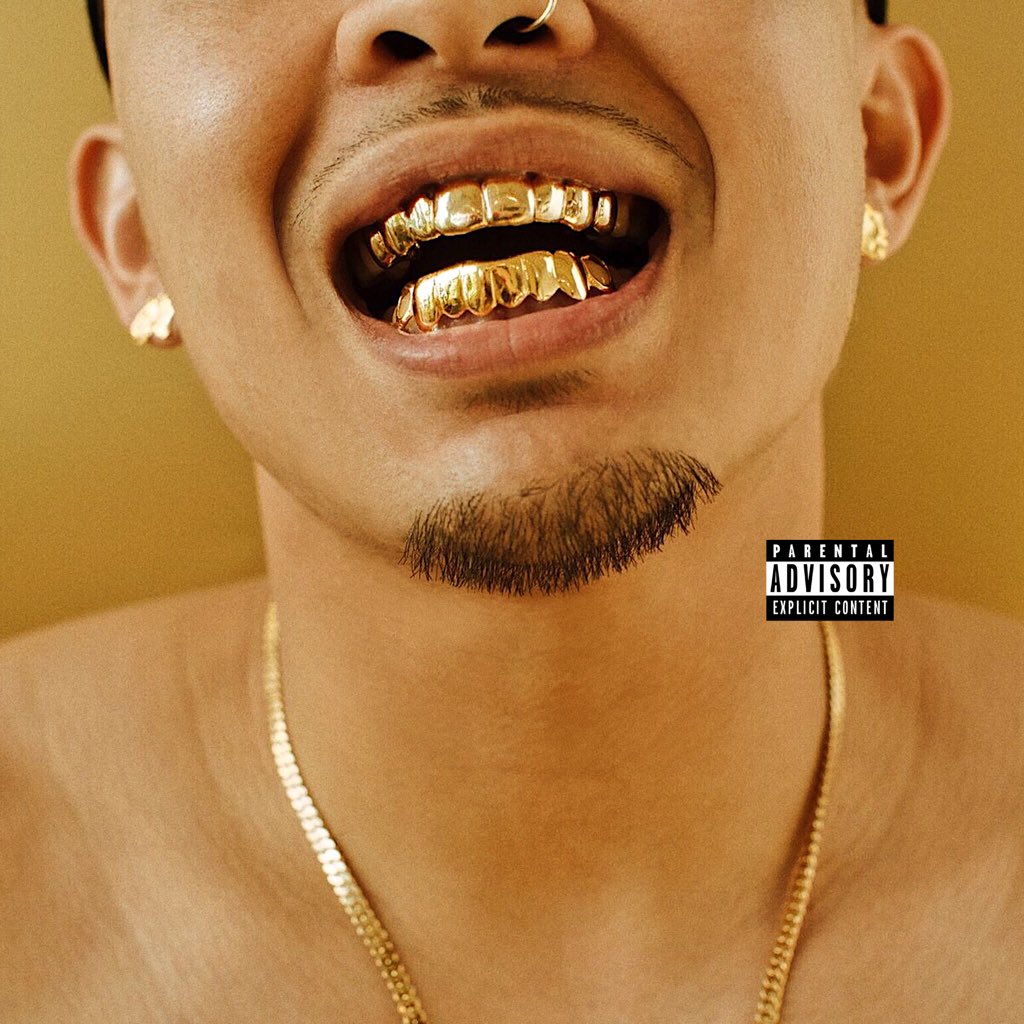 Pinole, California native P-Lo is proving his talents as a rapper and vocalist with up-coming full length project More Than Anything.

Already known as the go-to producer for the HBK music group with members like Iamsu!, Sage the Gemini, and Kehlani; P-Lo is no bystander in this game. Providing back tracks for big name artists throughout the West Coast, along with out-of-town attributes in the past, P-Lo wants to now make a name for himself as a full fledged artist.

More Than Anything is expected to show a whole new side to his image. Coming off with his new single, “Always” is a catchy tune reflecting on the ups and downs of relationships. Fellow Bay Area talent Rexx Life Raj is featured along with CAL-A.

According to Fader, More Than Anything is supposed to show all the layers P-Lo carries as a human and an artist. Though the project is on the way, it has no release date; but stay tuned for more information.

You can listen to “Always” below.