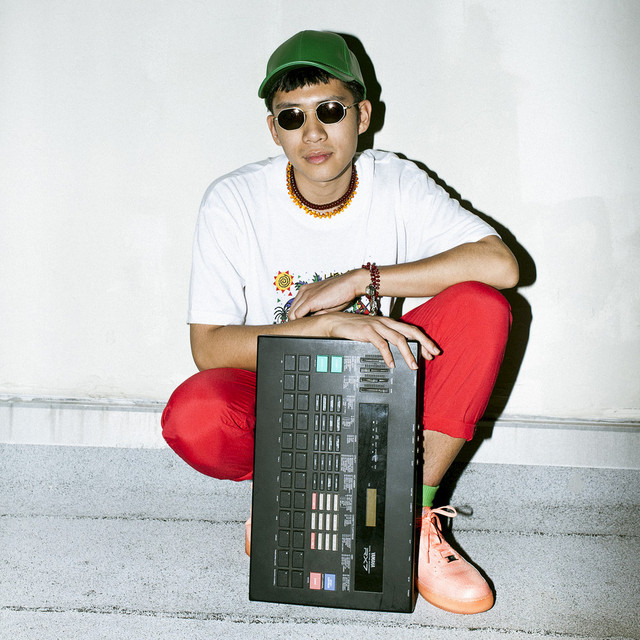 According to EARMILK, since after 2015 Brown has been hosting his own show on LA’s NTS Radio platform where he’s been preparing his debut project along with mastering his live show presence. The single, Obsession, opens up with string harmonies, synth melodies, and drum hits coming out of the 80s. When Brown’s vocals hit, the track resonates a tribute to the late Prince.

You can listen to the single below.