The announcement was made Thursday night on Twitter with the official Tune Squad poster; you can see the official image above. Space Jam 2 is the long awaited sequel to the 1996 basketball movie classic, Space Jam starring NBA legend Michael Jordan, actor Bill Murray, and a bunch of the original Looney Tones characters like Bugs and Lola Bunny.

The movie will be directed by Terrence Nance, creator and director of HBO’s “Random Acts of Flyness“, along with Ryan Coogler, director of “Fruitvale Station”, “Creed”, and “Black Panther”, as the producer.

The movie is said to start filming this Summer and is expected to debut in July, 2021. James will be staring as the lead role in the sequel instead of Jordan, as well as being executive producer. 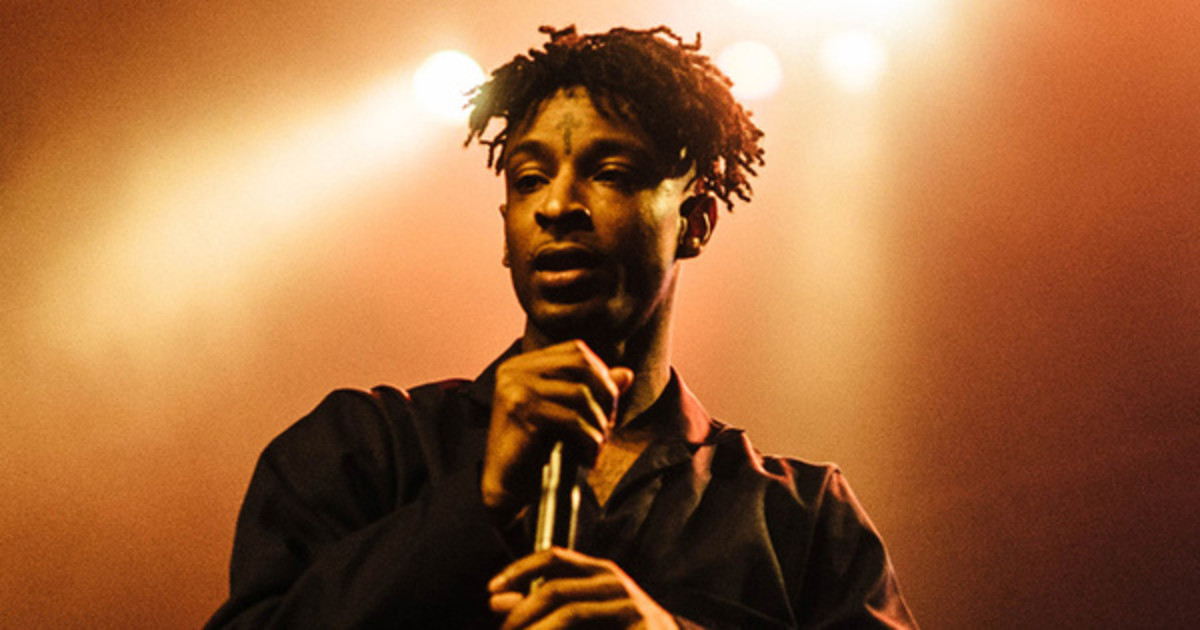 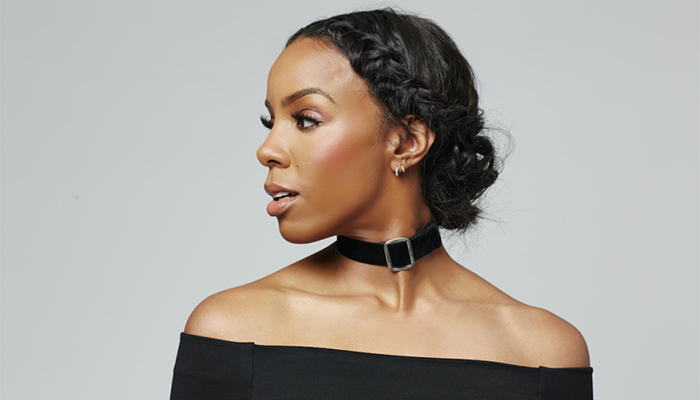 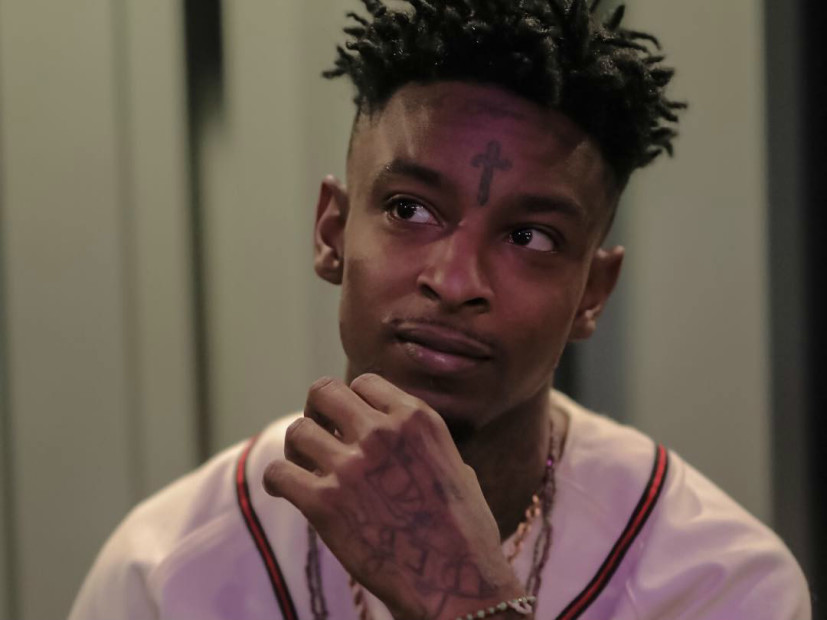 Earl Sweatshirt announced on Wednesday an upcoming 31-day U.S. tour in support of his latest released album, Some Rap Songs. The tour is expected to kickoff in New Orleans on March 23, with a few acts like Black Noi$e, MIKE, bbymutha and more to perform as openers. The tour will run till May 6, with the final show ending in Atlanta. Tickets will be available for purchase on Friday, February 1, 2019. You can see the full tour schedule above.

Along with his tour announcement, Sweatshirt dropped an almost nine minute short film, Nowhere, Nobody, on VEVO. Co-wrote and directed by Naima Ramos-Chapman and Terence Nance from HBO’s sketch series, Random Acts of Flyness, the picture opens up with Sweatshirt coaching a young basketball team to glory before transitioning into bizarre clips formulated to represent the album.

The film features about six songs from Some Rap Songs. You can view Nowhere, Nobody below:

Ahead of his Shady Records debut for his forthcoming album, Everything’s For Sale, Boogie keeps his fans anticipating with a 20 minute short film named after the album.

According to Complex, though directed by Riley Keough, Gina Gammell, and Malcolm Washington, the concept of the film came when Boogie discussed what he felt each song from the album represented on a visual level.  The film contains a series of interwoven scenarios that each preview snippets of the album.

You can view the short film, Everything’s For Sale, below.

The album is said to contain a few featured names such as 6lack, J.I.D. Christian Scott aTunde Adjuah, and even the founder of Shady Records himself, Eminem.

Bro this shit is really happening ..I’m so proud of myself and the people around me. if u got a dream KEEP GOING NIGGAZ #EverythingsForSale FRIDAY https://t.co/nvFFtkklnL pic.twitter.com/NIPhu1pAn8

Pharrell Williams plans to team with Fox Studios for an upcoming musical film based off his childhood in Virginia Beach.

According to The Hollywood Reporter, William’s film “Atlantis” is stated to be produced through the company of Williams and Miami Valdes, “I Am Other”; and directed by Broadway veteran, Michael Mayer.

Atlantis is apparently described as a love story that’s inspired by his childhood in Virginia Beach. This won’t be Pharrell’s first time working with Fox either. He was also a producer and co-composer the film “Hidden Figures”, which was nominated for three Academy Awards.